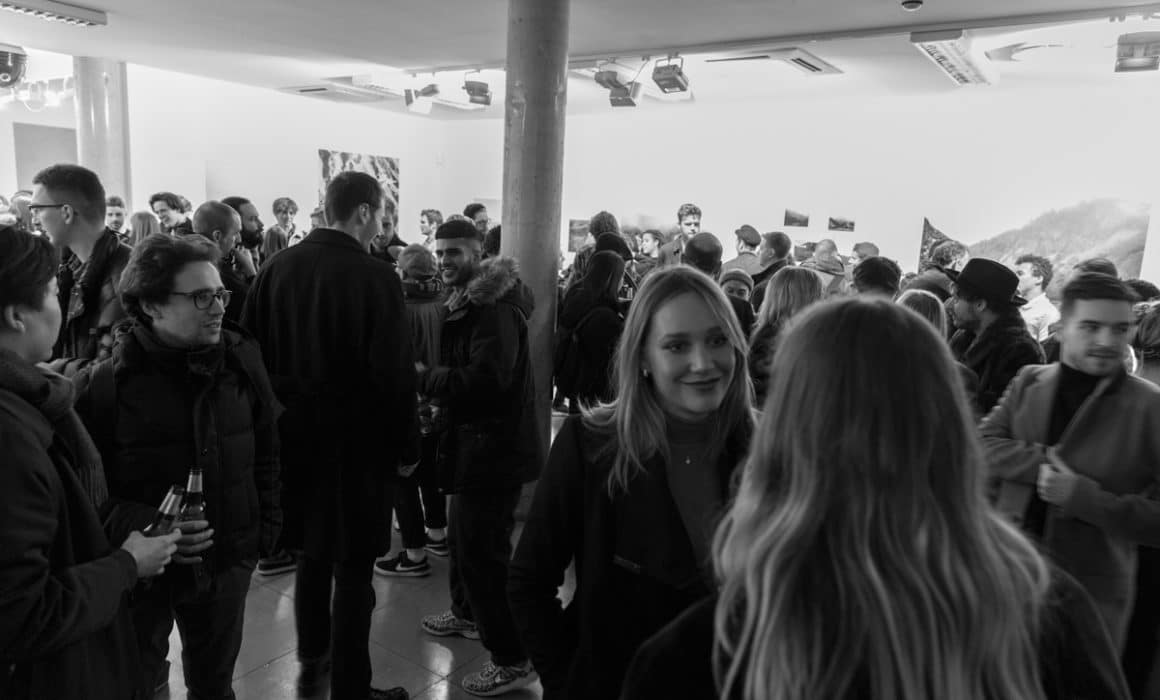 Thank you to everyone who came to the opening night of Lost Coast by Carson Lancaster. It was a great night! Also a big thanks to Camden Town Brewery for kindly providing the beers and keeping everyone refreshed.

The exhibition runs until the 24th January and is open 9-7 Monday to Friday. Find out all about the work on show here.

Limited edition prints of selected works are available in the Delphian Store. 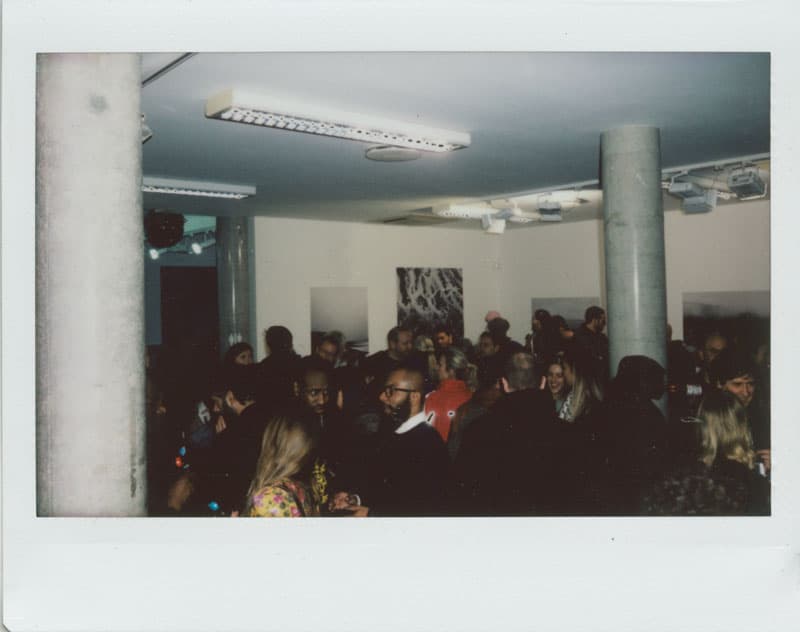 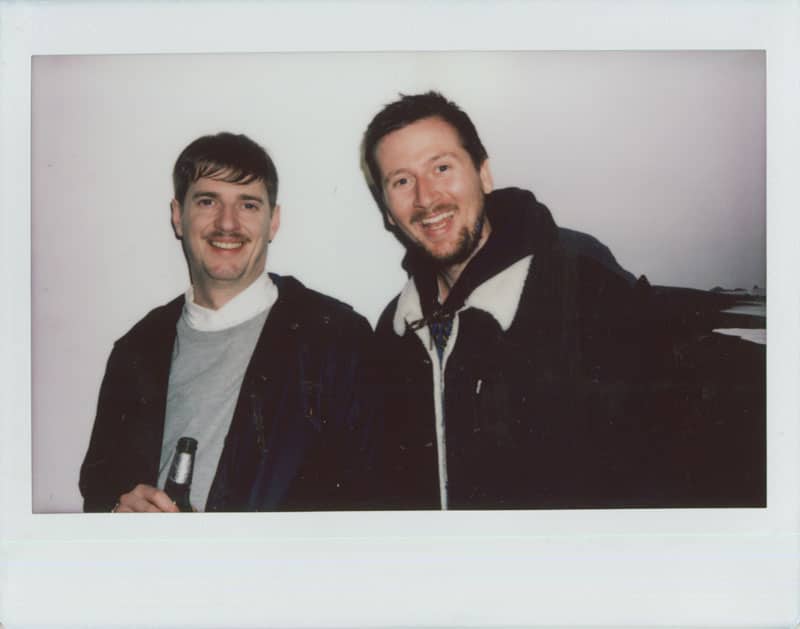 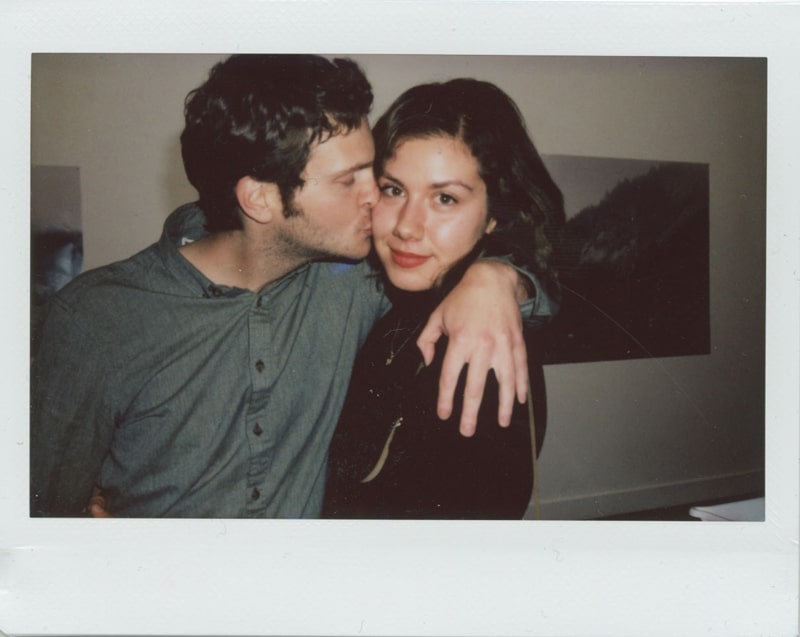 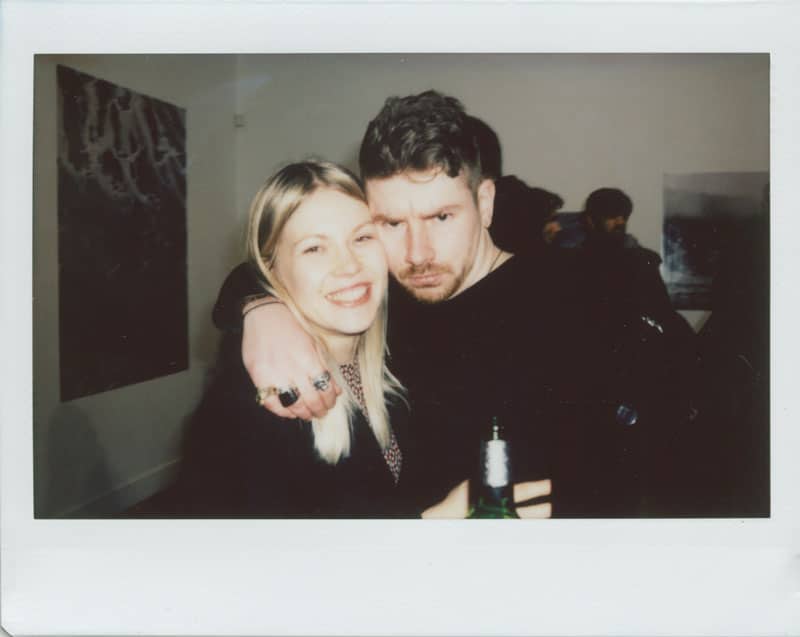 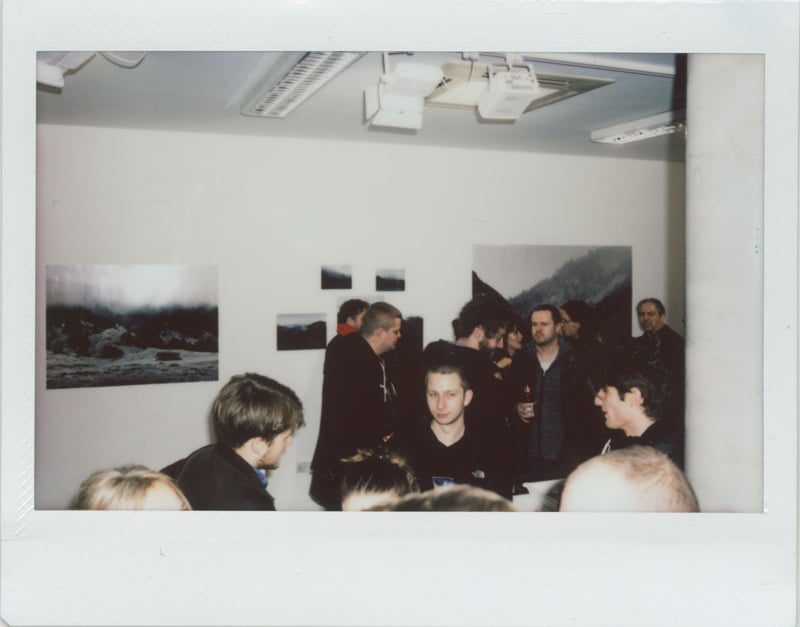 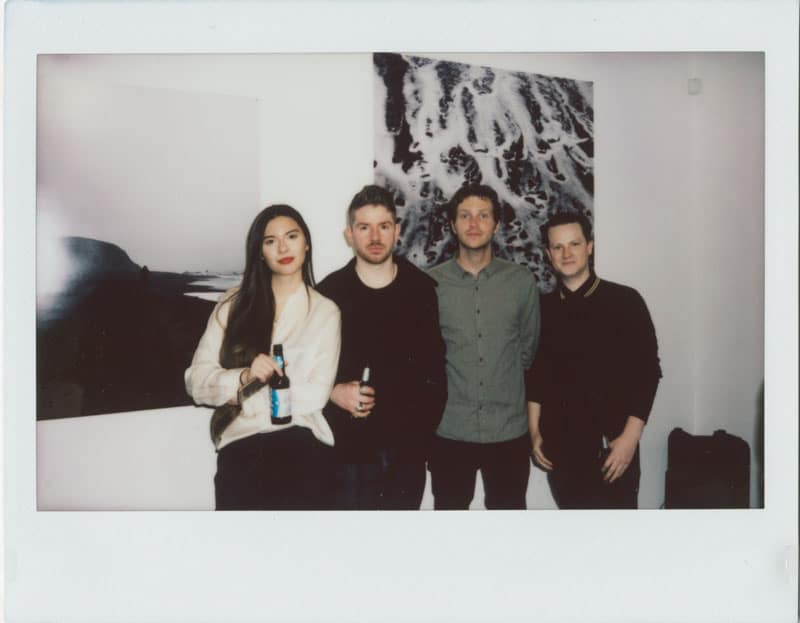 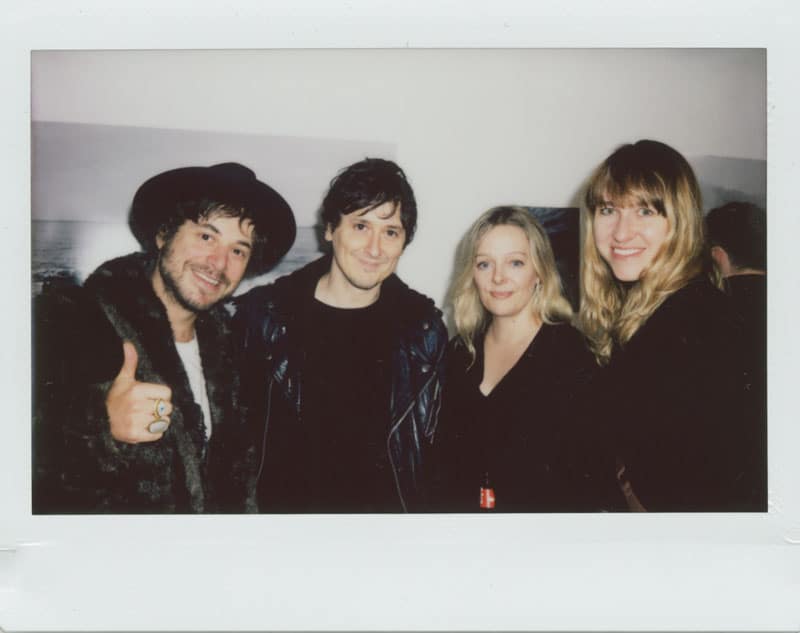 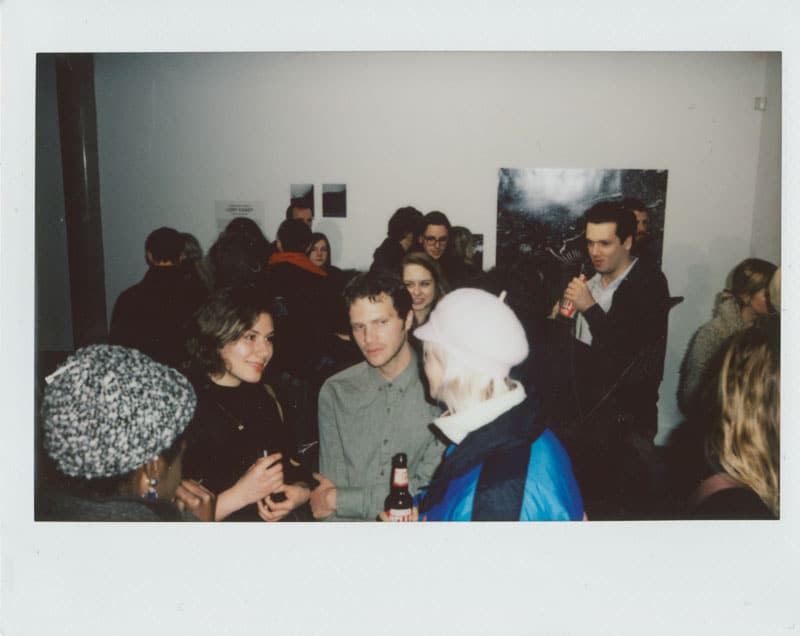 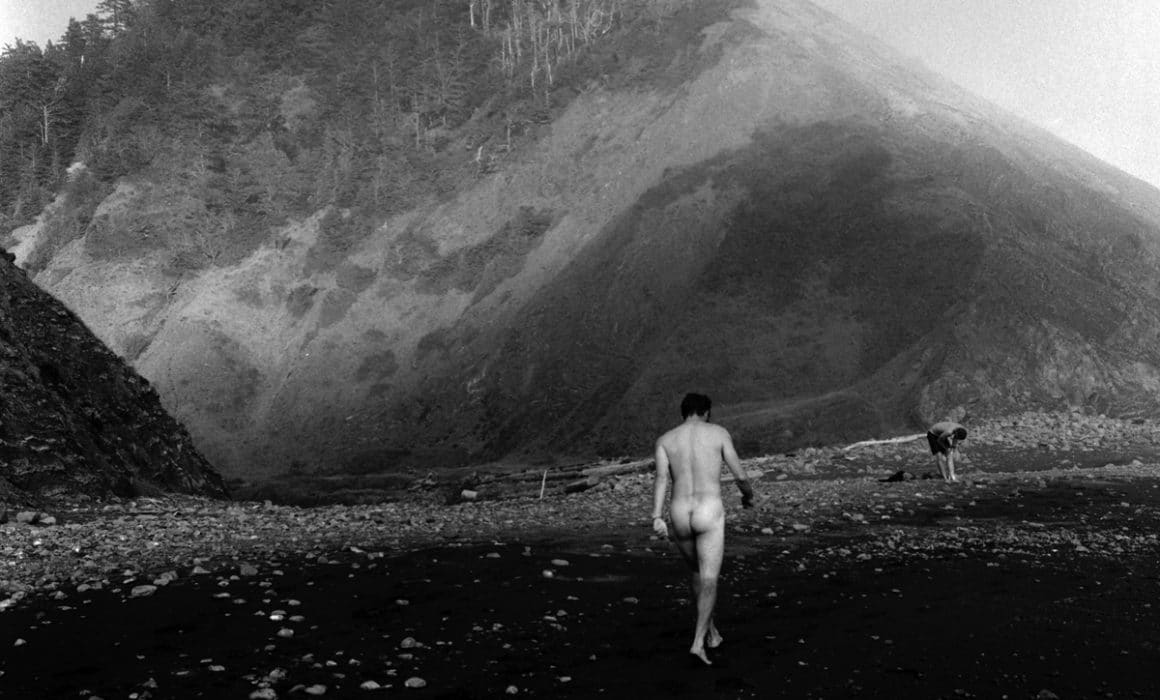 Come and join us for the private view of Carson Lancaster’s new show Lost Coast on Thursday the 11th January.

Lost Coast by Carson Lancaster is a photographic essay about the most undeveloped and remote portion of the California coastline. In May 2017, the photographer undertook a journey with his two older brothers along the wild and raw coastline for his 30th birthday. This debut London exhibition will be the first time in which the deeply personal project has been seen. 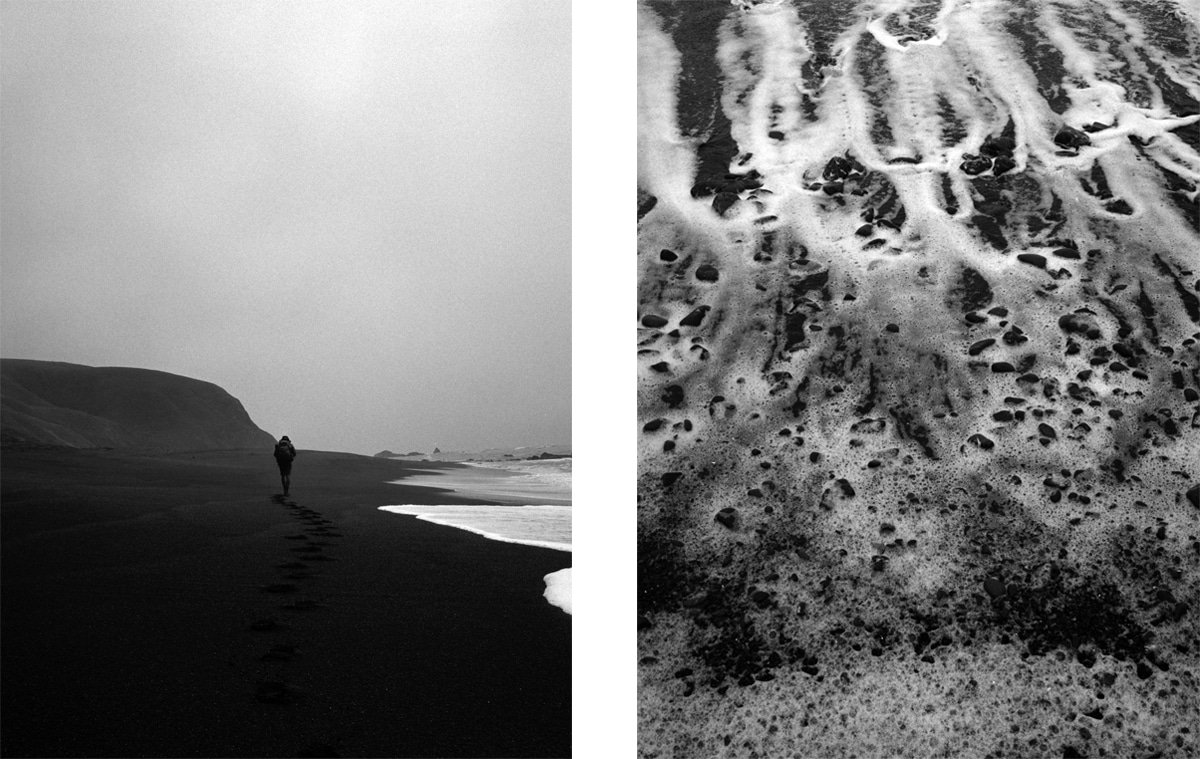 Carson Lancaster is known for shooting primarily in analogue and then rigorously documenting that process. This exhibition interrogates various forms of materiality through the process of photography, whilst also exploring the materiality of the desolate landscape. Lost Coast is returned to its original state with only remnants of modernity fading away as abandoned cars and crumbling buildings sink into its sandy shores. The nostalgic pilgrimage with brothers to this space reclaimed by mother nature reveals the desire for humanity’s return to the same condition. Passing time, intimacy, life, and death are all themes hinting at the anxieties which trouble the modern world.

Lost Coast asks us to consider moments forgotten or moments that could have been, encouraging us to embrace our vulnerability in seizing adventure. 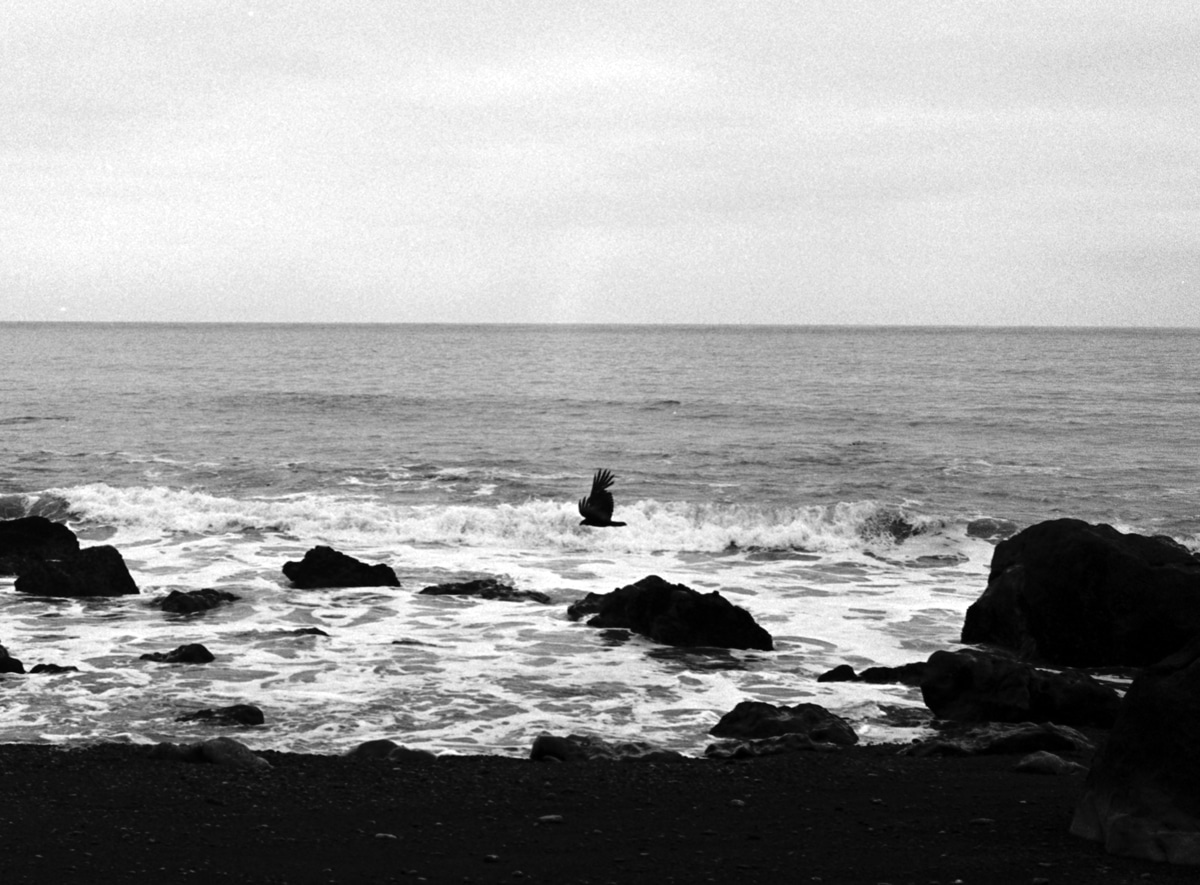