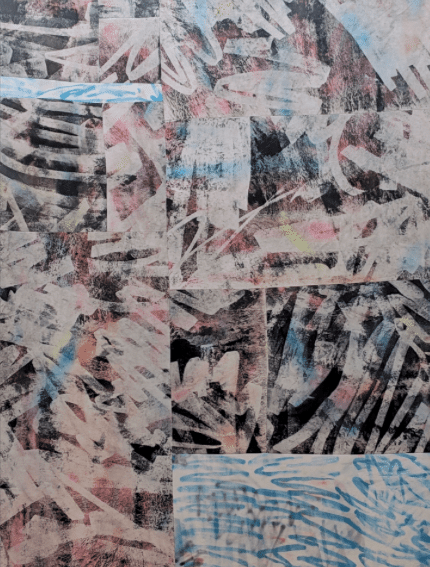 SLEEP ON THE WIND

Delphian favourite The Dot Project‘s new show opens tonight! Sleep on the Wind is a group show featuring the works of French artist Terencio Gonzalez, Swedish artist Daniel Jensen, and British artist Ralph Hunter-Menzies. The exhibition focuses heavily on the questions; How does space influence the way one makes a painting? Does the constant exposure to urban mark making affect an approach to canvas?

Through the curation of the show, thanks to Hunter-Menzies, mark making is defined by two categories. One: deliberate, thoughtful, premeditated, controlled – the other: accidental, erratic, loose, uncontrolled. The three artists included in Sleep on the Wind have been brought together for their diverse approach to these two types of mark making.

The way that painters are influenced by their surroundings is clear to see in many a painter. The city an artist lives in no-doubt affects the marks they deploy in the studio. This is evident within the works of all three artists, in varying degrees. Terencio, with his almost sun-bleached planes of colour, reminding us of sun-aged surfaces on the Côte-d’Azur and isolated, seemingly accidental marks; Ralph, with works made using techniques used by graffiti removers and focussing on interventions within urban-spaces; and Daniel, where a melee of marks, controlled and loose, sit closely together, echoing city living. 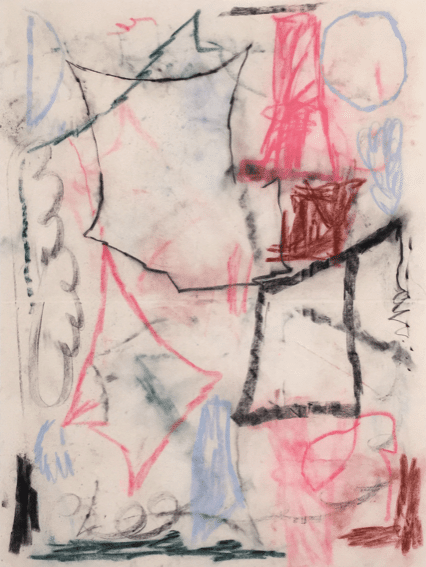 Through Sleep on the Wind we explore how three painters approach layering, building, evolving the image as well as exploring how works are directed through the use of accidental and deliberate (controlled) mark making. These two distinct categories of potential strokes fluctuate between specific definitions: creative/destructive, state/individual, invisible/visible or present/past. Within the works of the artists, there are moments where the marks question one other: Which is ‘supposed’ to be there? Does one way of marking have precedence over the other?

Sleep On The Wind alludes to a way of moving and existing within a space that is transitionary; the way that people shape the city and space in which they inhabit. Transitory spaces are defined by a sense of movement, a space in which the person doesn’t feel attachment or have invested interest, unlike a domestic setting. Does exposure to these environments, perhaps in transit from the studio, affect the way these painters make works? 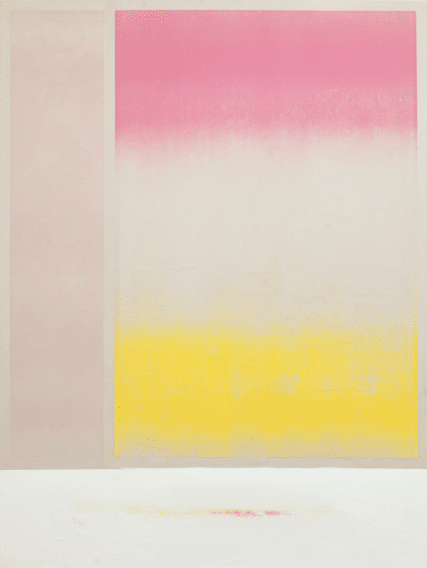