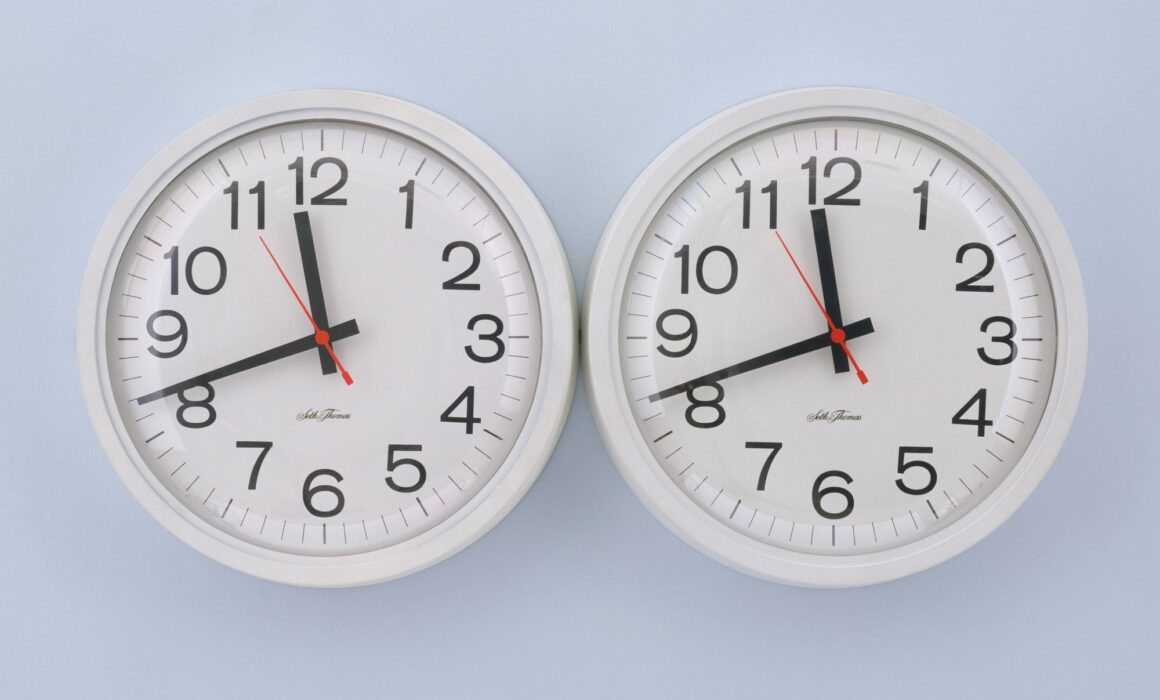 Below is the first draft of an essay written for (but then ultimately cut) from our book Navigating the Art World: Professional Practice for the Early Career Artist. As it is only a first draft, Transhistoricality is in a pretty rough state, but we thought it could be of some interest as it is.

The book is still available, and can be found HERE

In his seminal 1996 work of aesthetic philosophy After the End of Art, Arthur C. Danto discusses the idea that art, as suggested in the title, is over. This is not something to be railed against however, as it is not quite as literal and as frightening as it at once appears.

What Danto is actually suggesting, is that we have now moved into a period of art that is free of the constraints with which it was once shackled, and into something new, as-yet-untitled, and more liberated than before.

Before the Renaissance, it could be argued (and indeed is, by Hans Belting in his book The Image Before the Era of Art) that art – in its current meaning, didn’t exist. Paintings were created by craftsman, and were not appreciated for their aesthetic beauty or for the skill with which they were created, but for the ideas they represented. These icons were often religious in content, and did not require the myth of the artist to validate their significance. It was only with the dawn of Modernism, and the Impressionists in particular, that a real philosophy of art was necessitated, or even possible.

Artists became as important as their work, and the philosophy of why something was made, what it meant, and why that was significant, became salient things to consider when critiquing a work of art.
It was no longer enough to appraise a painting based on its aesthetic qualities alone, and in a very real sense, the early Modernists weren’t creating ‘art’ as it had been understood previously.

Arthur C. Danto describes the period of ‘art’ as being between AD 1400, and up to (but not including) Andy Warhol’s Brillo Boxes of AD 1964. His reason for this is that the period in question was, in his mind, the ‘Age of Manifestos’. This period was characterized by successive movements that either built upon, or rejected, the idioms and style of the previous movements. Each movement claimed to have discovered the essence of true art, and as such, decried that any other movement was irrelevant. Their art was ‘true’, whereas all others work was not. These movements were limited to a specific time period, and often to a specific place, and anything outside of that was irrelevant. The movements fell into and out of fashion, and these fashions dictated what succeeded at the time.

All artwork that was made during the Age of Maifestos was identified as being of a certain movement (often to the artists’ chagrin), and nothing sat outside of at least one particular movement.

What Danto argues, is that this all ended with Andy Warhol’s Brillo Box sculptures, because up until that point, all art could be characterized to being of a certain movement based upon it’s aesthetic alone, and it could be judged as being successful as an artwork (or otherwise), based on this criteria. What happened with the Brillo Boxes (Danto argues) is that now, one could not simply enter a gallery with one’s one critical faculties alone and review an artwork, but rather one now needed a contextual framework, including the artist’s intent, biography, and philosophy, before one could really understand the work.
This is what brought about the real need for a philosophy of art. Not the aesthetic philosophy that dealt with such abstract questions as ‘What is beauty?’, but rather, the much harder to answer questions such as ’What is art?’.

What is art is a question that until the dawn of Modernism, was simply not asked. Art after the dawn of Modernism was constantly in flux, with each movement stating that only they were to be called the true artists. After the Age of Manfestos, no one movement or group of artists could deny any other’s validity as artists, as anything, and everything, could be art.

More than this, as artists now need not be restricted to a certain stylistic paradigm dictated by the dominant movement at the time, and their influences and inspirations can come from anywhere.

Pre-Modernism, artworks were historical or Religious; during the ‘Age of Manifestos’, artists strove create the new; after the end of ‘art’, artists were free to paint anything and everything, free from the temporal and stylistic constrains of the past.

Another thing that the end of art, and Pop Art in particular orchestrated was the blurring of the line between ‘highbrow’ and ‘lowbrow’, allowing for the first time the twee, the kitsch, and the cute, to be considered as worthy subjects for art. Artists are now freer than ever to reference everything and anything, and nothing is off-limits.

In her catalogue essay for the Forever Now exhibition of contemporary abstracts at the Moma, Laura Hoptman calls this ‘Atemporality’ – which means that now artists need not feel confined to any particular style, movement, or genre. Rather, they are free to take their inspiration from all and any point on the art-historical timeline that they wish, as now more than ever before, our connection to the past is strengthened by our ‘post-historical cultural condition”.

Art history exists in a straightforward line from the cave paintings of our ancestors, to some point during the Age of Manifestos (in Danto’s mind it is until Andy Warhol’s Brillo Boxes) at which point it explodes like a firework and shoots off in an infinite number of directions. History is no-longer linear, and from this point there are no dominant movements that discount, or attempt to discount, all artists who decide not to conform to their ideals.

Today we live in a time of limitless knowledge, easily accessible and at our fingertips. Our inspirations have always been multifarious and difficult to discern in origin, but now more than ever we are able to digest and distill information from countless disconnected and even contradictory sources, with the aim of using these to generate something new.

For artist’s today, this can be incredibly liberating. No longer do they have to ascribe to a particular movement, and they can make whatever crazy idea comes into their heads, without the worry that anyone is able to deny its position as art. The debate now becomes whether a work of art is good or bad, successful or unsuccessful, original or derivative, but no more is it whether something is or isn’t art. An artist’s intent is now all that can be questioned, but if something is created as an artwork sincerely, then it unquestionably is.