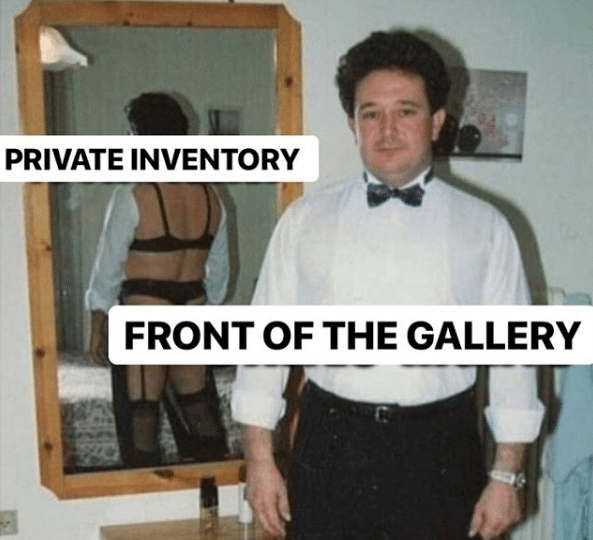 Jerry Gogosian is the self-styled “TMZ of the art world” Instagram account. It’s creator is anonymous, and much speculation surrounds the account.
No art-world figure is beyond satire, and the account pokes fun at everyone from collectors and dealers, to artists and gallerists. I decided to find out more, so we had a little chat…

Benjamin Murphy – How anonymous is your identity, and is it anonymous out of self-preservation?
I’d imagine you upset a few thin-skinned people from time to time.

Jerry Gogosian – I keep telling people that the identity behind Jerry Gogosian is the least important part of this project. Of course (and for the first time) I’ve got haters…why I’m not really so sure. They insist on speculating about my identity and “outing” or “cancelling” me, but ultimately they matter so very little to me. I started this account for my own personal satisfaction and a way to blow-off steam. This was never meant to get as big as it did.

BM – Yeah I get that, ultimately it’s not about you. Perhaps the hate is coming from people who take themselves much too seriously?

JG – I think the hate comes from people who are personally and professionally frustrated. Ironically, the higher up on the food chain the subjects of my jokes tend to be, the less they seem to care themselves and will usually play along with the joke. Last week I made a joke about Marc Glimcher of PACE. He loved it and played along in the comments section.

JG – Yeah…
Art is deadly serious, but the Vanity Fair behind it is hilarious. That’s truly where the jokes are directed.

JG – Maybe this is cruel sounding but I don’t really worry about the psychological make up of those kinds of people. People in general can have a lot of fear, I acknowledge that. If I sat around and worried about insecure people, I’d be insecure.

BM – Good choice of words – I think those that can’t take a joke are the insecure ones.
I suppose what I’m getting at, is do you think that people in the art world are less willing to be satirised?

JG – No they love it. People dm me asking me to make jokes about them…

BM – Oh that’s good, that’s not what I, and I’d imagine many others, would have expected.

JG – Well I make relatable character profiles that a lot of people see themselves reflected in.

BM – Maybe its validation in a way, being significant enough to have jokes made about you.

JG – Yeah in the beginning some other artworld meme pages were giving me a hard time, and then someone was like, if they aren’t talking about you, then you’re not doing a good enough job.

‪JG – So I don’t really let it bother me and neither should it bother anyone else. ‬‬‬

BM – So did you start the page out of some kind of frustration with the art world – is this a way of you taking people down a peg or two‬‬, or is it much less malevolent?‬‬

JG – I don’t think of it as a take down… maybe just a hot take on the art world.
It has turned into a community at this point with high net followers and young emerging artists with everything in between.

BM – That’s nice. I think the world needs satire now more than ever.

BM – And we need to be able to laugh at ourselves.

JG – Yeah it is healthy. When I started this, I just assumed it was already happening. 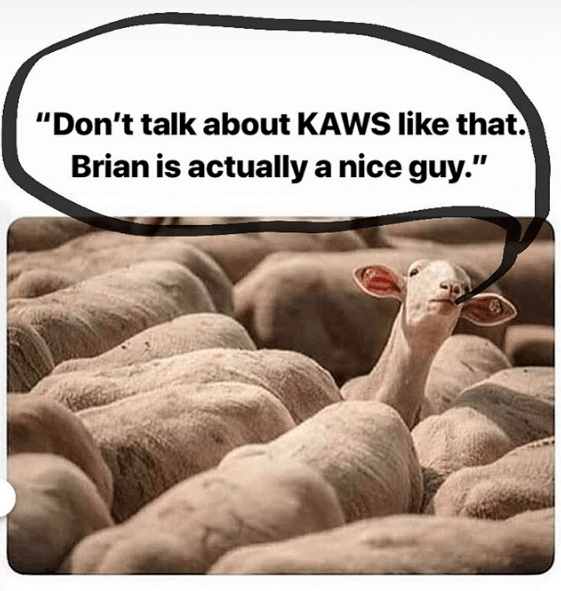 JG – We live in a culture addicted to outrage. Period.
I do not operate in that realm.

BM – That outrage only serves to shut down debate, and keep people all the more separate.
I think if people were a lot less quick to offend, a lot of the political strife that the EU and America find themselves in would be less extreme.

JG – We live in rough times, but I think we’ve lost something…the notion of love in our daily vernacular. I’m not talking about “OMG I love you” bullshit but rather practicing love and compassion towards those around us on a daily basis.

BM – Even to those whom we completely disagree with.

BM – As a philosopher he was great.

JG – We lack a redemptive allowance in our culture for people to make mistakes, instead these media outrage cycles tear the person down and leave them in the dust. I do not believe in this.

BM – Yeah, and if you approach people in an aggressive way you just put them on the defensive, and then there’s no way you can change their opinion.

JG – And you underline that YOU are THEIR enemy, it doesn’t work. 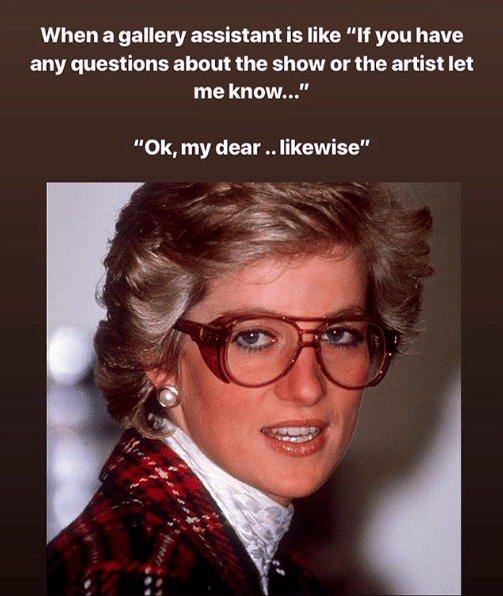 BM – Why is art valuable?‬‬

JG – Because it is the sacred expression of a life lived and reflected through the moment in which it passed. My favorite teacher once said “art is the one place where there are zero laws”‬‬

‪Science is rules and laws that you work with and within.

‪JG – And in terms of education, yes, learning and understanding history are essential, but the other component that cannot be intellectually taught, only emotionally learned is that we are completely free to create. ‬‬‬

‪BM – Perhaps that’s why certain people become artists; it attracts rule breakers because there are no rules‬‬.‬
That’s probably why I became interested in it in the first place.‬‬

So if you could give one piece of advice to someone at the very start of their art journeys, what would that be?‬‬

‪JG – Go to business school. Become a nurse. Become a teacher. Get a hard skill that you can fall back on when shit gets hard‬. ‬
‪An career cannot be plotted like a doctor’s career…‬‬‬

‪You’ve got to be ready to endure some extreme hardship. ‬‬‬ 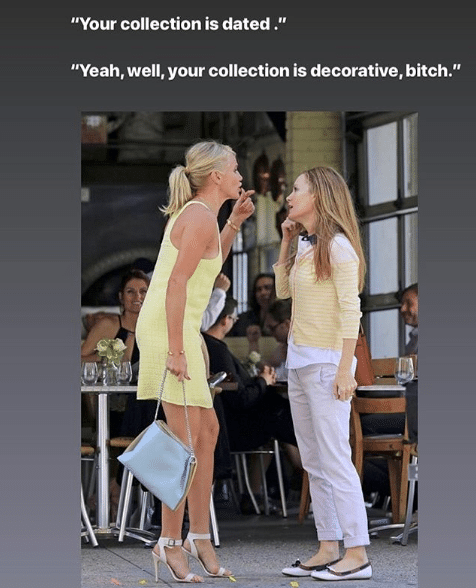 For more by Jerry Gogosian